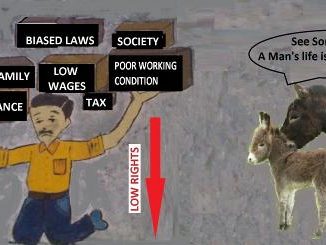 Human race used donkeys & other animals in past to carry burden of physical things. Over some period the society realized it also needed someone […]

There is so much hype in media over how to stop objectification of woman. I started pondering over the means to achieve it. In the […]

Fleeing from abusive relation is not easy, it becomes more difficult if the abuser is female and victim is male. Nobody believes that a male […] 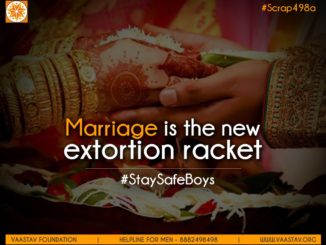 Vat Purnima also called Vat Savitri is a celebration observed by married women in the Western Indian states of Gujarat, Maharashtra, Goa and some regions […]

Men have been facing biased treatment since ages and that practice still continues unabated till date, because negligible men are taking any conscious efforts to […] 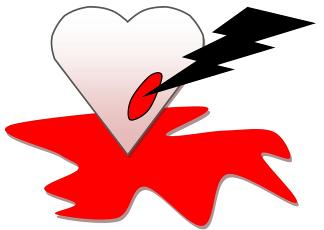 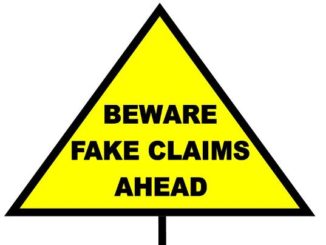 Hmmm so what’s the incentive to claiming victimization? I say there are too many of them, but the most important one is that by claiming […] 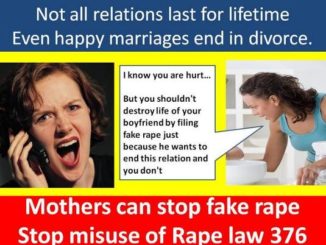 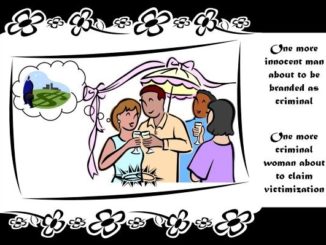 Every man whether Indian, NRI or foreigner, planning to marry or date an Indian girl should read this before having anything to do with an […]