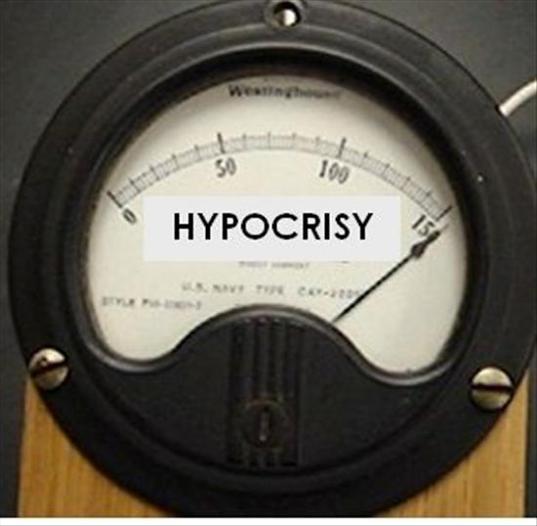 I was attending a meeting on security in our housing society. Local police station had informed housing societies in their area that during the summer when parents generally plan vacation to coincide with their children’s holidays, there is increase in number of thefts in homes. People were reviewing the option of installing more video cameras and deploying additional security guards.

All this in spite of fact all the homes have doors which are locked by the owners before leaving. They keep very less cash at home. The jewelry is kept in bank locker. Police station is at a close distance to my residence and they regularly patrol the area. But still strengthening the security measures was found logical by everyone in my locality and those reading this will also agree with them.

So I may derive that if a person has to safeguard something very close to them they need to take additional care apart from what the Police, Government and Judiciary provides. If you have a VALUABLE possession like a diamond or a bond certificate for example, u won’t DISPLAY it in your living room, uncovered, for everyone else to see it. Certainly you will put it inside the safety box where no one else can see it BECAUSE it is valuable to you. You would disclose it only to people you trust because it is not practical for police force of any nation to have a cop for every civilian. Nor should the advice of police to be cautious be taken as an attempt by them to shrug off responsibility.

All this logic goes for a toss immediately when a public person advices females to be cautious when they venture out in night or to dress suitably. When a Toronto policeman recommended taking risk management precautions if you wish to reduce the chances of being attacked (though the words used were less than appropriate) the feminist blew it out of proportion and gave us the slut walk. The media also has glorified the issue giving way to exhibitionist tendency of few.

These women do not consider their bodies as valuable to them. If they are so ready to have EQUAL RIGHTS in every single thing, why don’t they fight for their rights for EQUAL PUNISHMENTS as well?

The movement appears more like a tantrum thrown by a kid for right to swim, when asked by lifeguards to stay on shore while the sea is rough. Instead of fighting for the women who have ended up in red-light area or helping illiterate village women become independent, the feminists are wearing skimpy clothes on city streets and organizing demonstration which appears to be hypocritical. I and many other supporting equality would have been more supportive if such a coverage by media and energy in protest was given for freeing the women trapped in human trafficking/flesh trade.